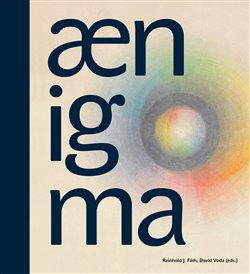 It seems that the specialized literature dedicated to 20th-century art history has described and chronologically categorized all the major European art movements and groups. Almost no one had foreseen that the theosophist and anthroposophist Hilma af Klint would shake the codified history of abstract art in recent years. But Hilma af Klint was part of larger art movement which has received recognition for the first time in this monograph. The beginnings of the movement are linked to Munich and Stuttgart (1907–1913) but mainly to Dornach near Basel, where a reformist art colony around the building of the first Goetheanum was created. On the threshold of the First World War, cultural elites with an interest in esotericism from Western and Eastern Europe, Scandinavia and Russia found a refuge there so that they could be near Rudolf Steiner, the charismatic Austrian philosopher, nature scientist, pedagogist, architect and re-designer of the world. In addition to studies on anthroposophical art the monograph presents 125 artists who, between 1913–2013, were active in many fields from painting, sculpture, printmaking, the applied arts and design, textile art, toy-making, books and children’s books to samizdat books, but also in architecture, stage design, eurythmy, poetry and modern music. Indeed, there is a history of anthroposophical art in Europe that has not been discussed and researched, that has been ignored by the academic discourse.