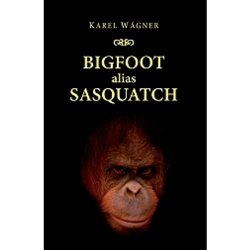 This book was published to mark the centenary of the alleged discovery of a hominid whose existence is doubted by the majority of academics. Its focus assigns it to the genre of speculative literature, but in its scope and form to the genre of popularization of science, although it deals with a controversial phenomenon. The text is based on a number of original articles on the author’s blog, which has been included by the National Library of the Czech Republic in the Czech National Bibliography and archived in the context of their WebArchiv project. The mysterious creature known as the Yeti, Bigfoot or Sasquatch is presented to readers in a somewhat different light from how it is presented in our media, in the course of which the author acquaints the reader with the most recent approaches towards this controversial theme taken by certain international scientists.