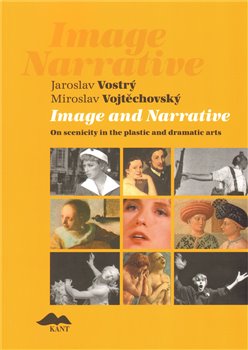 The authors of this book address the topic of image in conjunction with the topic of narrative. Both of these come together in what we might call a tableau or a scene, and the book therefore also addresses a fundamental characteristic of the current age, which may in all seriousness be termed the age of universal staging.

This state of affairs is the outcome of developments in two areas. The first is the new approach to selling which emerged in the middle of the 19th century, whereby shops offered goods for sale at fixed prices and presented or staged the goods in such a way that they became an enticement to the consumer. The second of these developments is the proliferation and growing power of the media, from newspapers to magazines to the internet, made possible by technological developments that started with photography and then progressed to film, radio, television and video and all the way to the personal computer, as well as from analogue-based methods of recording and distributing information to digital methods.