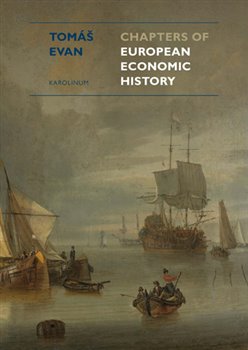 The Chapters of European Economic History describe key moments in the economic development of the European continent and its offshoots. Starting with antiquity through the Middle Ages, it continues with the economic impact of the Age of Exploration and the Reformation. The Agricultural and Industrial Revolutions or Liberal Movements are analysed against the background of the ever increasing influence of European states on economic affairs around the globe. Europe was the continent to establish colonies in large areas of the world shaping their production, trade, and investment patterns. The author describes two waves of globalisation with the first one starting around 1830 and being centred clearly on Europe in its heyday. Everything ends for the Old Continent with the First World War. The book provides a description of the financial centre moving to the USA as Europe descended into economic misery and social radicalism. The economic base of both Nazi and Communist totalitarianism is compared briefly as well as the second wave of globalisation we are experiencing today with the first one of the 19th century. The book’s non-technical approach makes it appropriate for all those interested in the issue of economic history.